Buffalo Wings and Change is Good 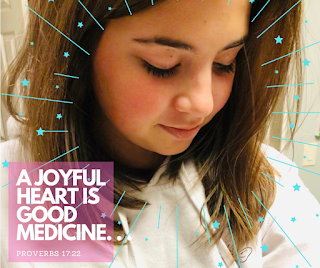 Last weekend my husband passed his phone to Heidi with a food delivery app open.  They were driving, she was starving, and he asked her to order wings and pizza rolls.  Heidi did exactly that.  According to her, she put in the number of wings and pizza rolls she wanted to order and pressed submit.  She is her father's daughter so she paid no attention to the grand total.  She didn't even scroll up to see the number.  Thirty minutes later the delivery car pulled up and Gabe ran downstairs.  I heard talking and laughter and the front door closed.  I walked into the kitchen to find 96 wings and two huge orders of pizza rolls.  Instead of 16 wings, she ordered 16 orders.  $150 worth.  Nice. 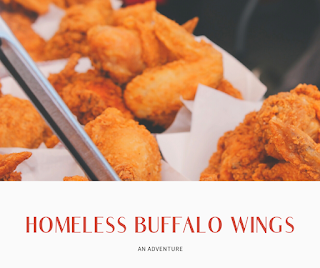 She and Gabe decided to deliver the wings to the homeless.  An order of 6 came with its own dipping sauce and celery.  She called me mid-delivery to give me an update.  They were downtown Austin on Congress Avenue.  One woman told Heidi she didn't want her food but asked her to pay her bills.  Heidi had no idea how to respond, but a man a few feet down yelled, "I'll take your food!" just in time.  She also said she kept accidentally saying, "Hello. Would you like some homeless buffalo wings?"  She obviously meant to say boneless.  She was nervous.  She was mortified.  Heidi is hilarious.

This story is pretty typical in my household.  Mistakes are made.  We laugh.  We try and make the best of it.  $150.00 is a big oops, but it ended up being an experience for the two of them.  For all of us really.  She loved sharing the wings and I've gotten to make fun of Heidi for calling the wings homeless for a week now.  I've also asked her to pay my bills a few times.

This story is simple, but I need to be constantly reminded not sweat the small stuff.  Life is short.  I want my kids to learn from mistakes and do their best to make a good move next. God is patient with me.  It's taken me this long (42 years folks) to realize just how patient He really is.  I'm a stubborn person.  I don't like authority.  I think most people are idiots.  He knows this characteristic of mine well.  I used to get upset with a quickness and lash out over things that honestly are either great learning experiences or just stupid mistakes.  I don't want to pass that anxiety on to my kids.  I'd rather pass on laughter and hope for better things to come and allow God the room to get the idiot out of me. 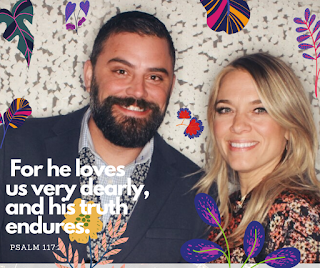 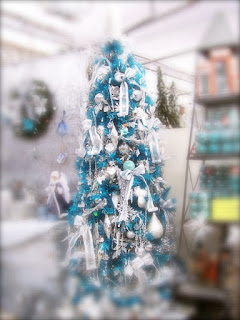 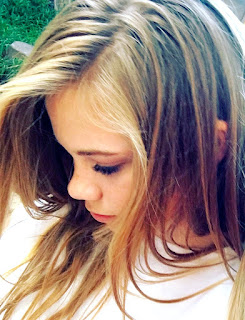 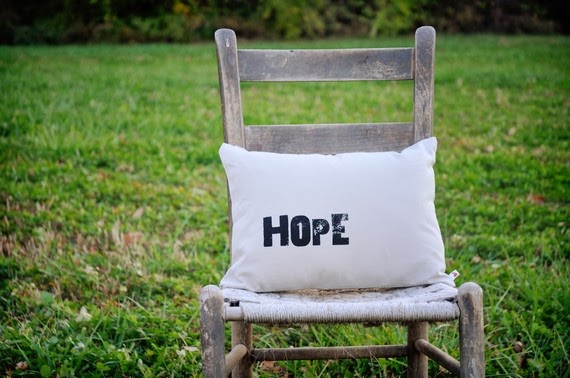 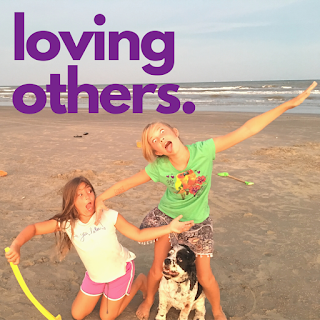